Freya and Cleo swim the Channel for charity!

Freya and Cleo swim the Channel for charity! 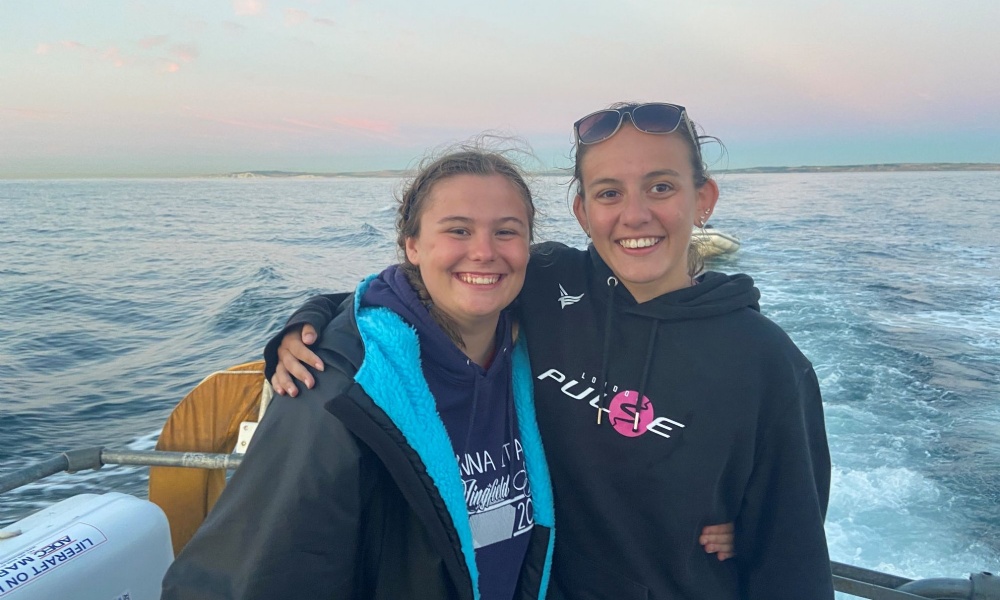 Fundraising for Care4Calais and The Brain Tumour Charity

We are immensely proud of Cleo and Freya who, along with their team of 4 other girls have swum the Channel in aid of charities Care4Calais and The Brain Tumour Charity.

Training since September both indoors and in the sea at Dover harbour, on the day they split the 34KM into 6 legs rotating every hour until they reached France. This amazing feat in very cold water took them 13 hours and 40 minutes in total.

Well done to all the girls!

If you would like to sponsor them their pages are below: