History of Our School

History of Our School

Notre Dame School was founded in 1940 by three School Sisters of Notre Dame who arrived in Lingfield from Faversham with 14 girls, all World War Two evacuees. Originally occupying small houses in the village, pupil numbers increased to 70 girls by the end of the War. The Sisters purchased Batnors Hall on the present site of the Junior School. 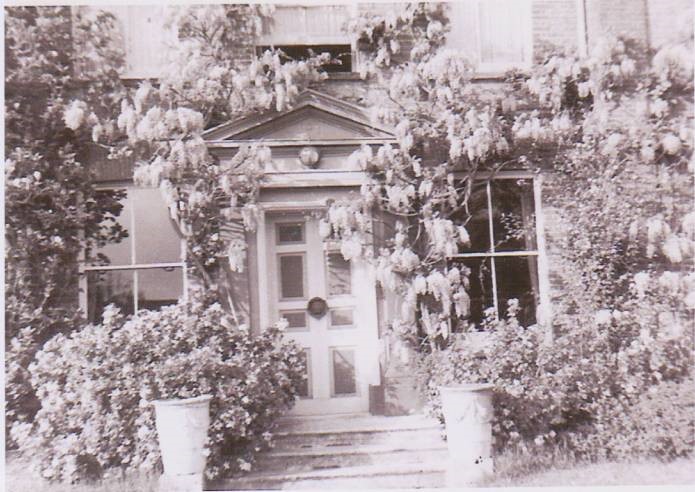 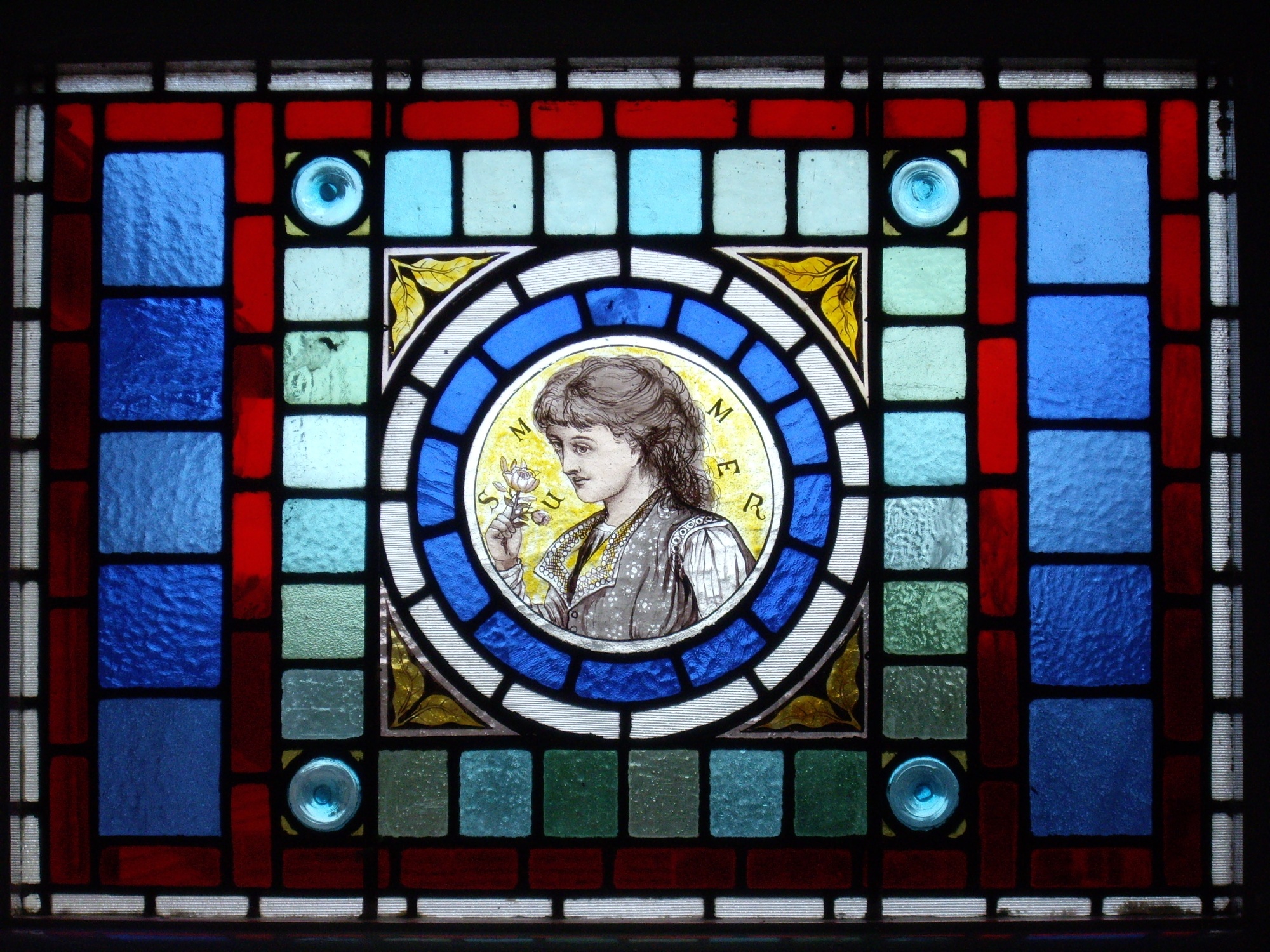 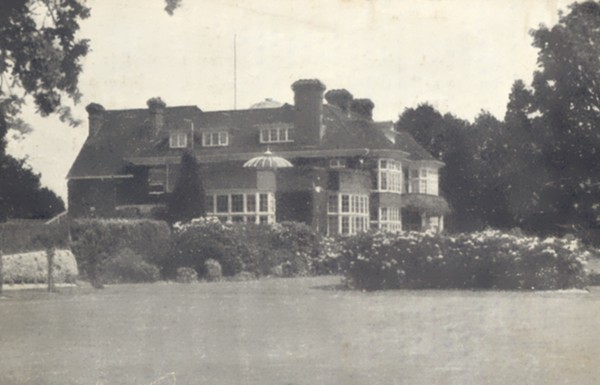 Over the next 25 years, there was a decline in vocations, and in 1986 the Sisters decided to leave Lingfield to apply their resources to more needy causes worldwide. They invited four willing parents with professional experience, Chris Bell, David Clubb, Jim Higgins and Paul Yeates to create an Educational Trust under lay management to purchase the establishment.

With parental support, this was completed on 1st January 1987. The boarding house was closed, senior teaching staff employed to replace the Sisters, and a Board of Governors was created.

The 1950s and 1960s saw a rapid expansion of the school with significant building projects. St Joseph's Wing was developed, providing accommodation for the increasing number of nuns, along with a chapel, a dining hall and classrooms. Stables were converted to create an Infants' Department, and development continued on the Senior School site with classrooms, laboratories, a gymnasium and an auditorium. 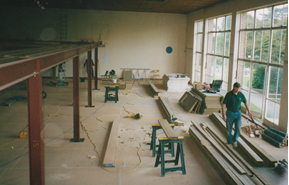 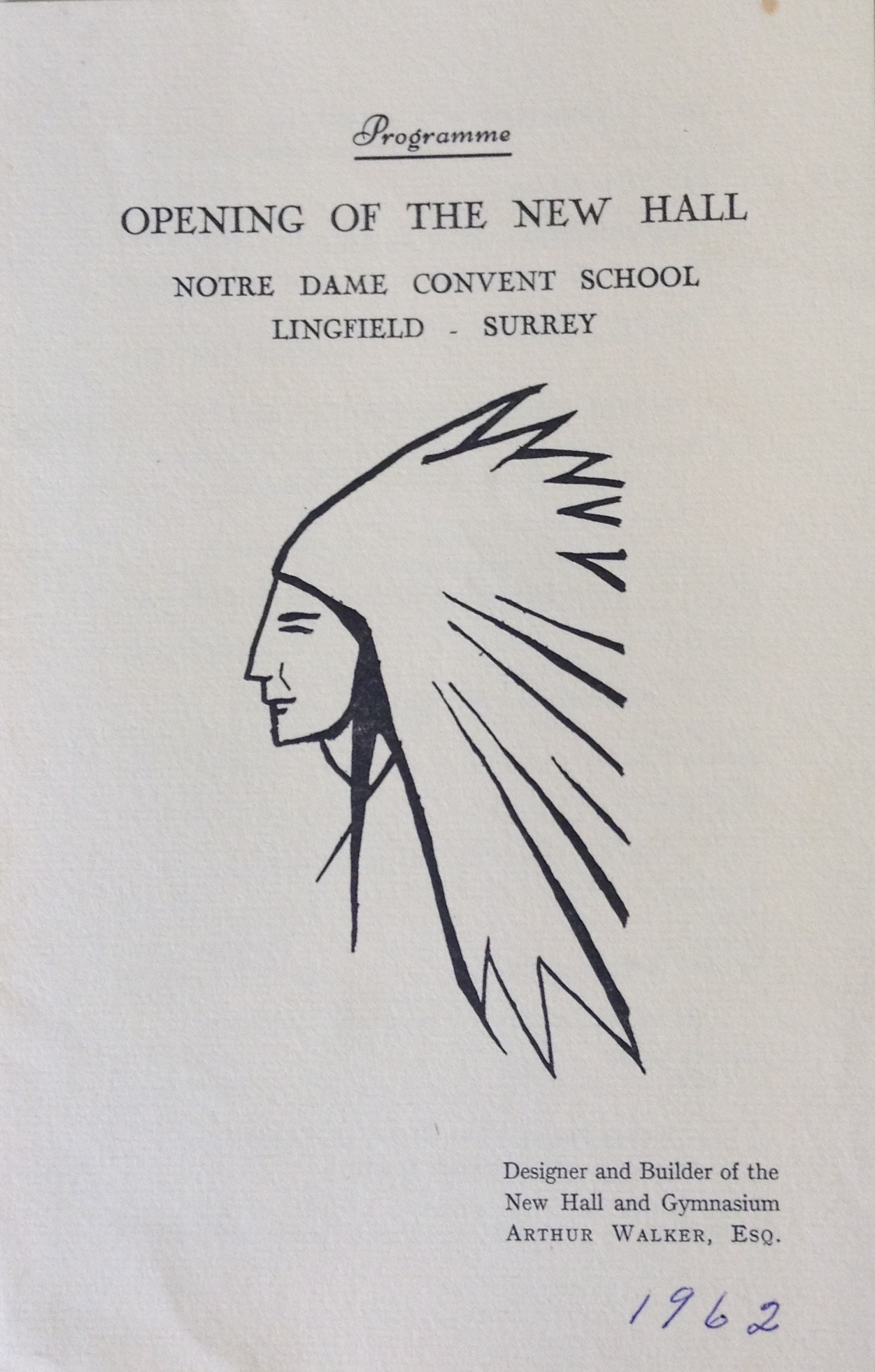 In 1992 Nuala Shepley was appointed as Principal, and a period of rapid expansion began. In 1996 the Governors announced their intention for the whole school to become co-educational, which came to fruition in 2000. The end of the 1990s witnessed the construction of a new Science block, classrooms and a Music and Drama building. Following the purchase of an additional 17 acres of adjacent farmland, a new playing field was developed.

To celebrate the Diamond Jubilee in 2000, a further classroom block, Sports Hall and the first phase of a new Art and Technology block were commissioned. An Assembly Hall/Sports Hall rapidly followed, and further classrooms were built on the Junior site. On the Senior site, three new Science laboratories were built, and the old gymnasium was converted into dining hall and kitchens. In 2003 a new Sixth Form Centre was built to accommodate the ever-growing numbers, and the Art block was extended to house the CDT and Humanities Departments. 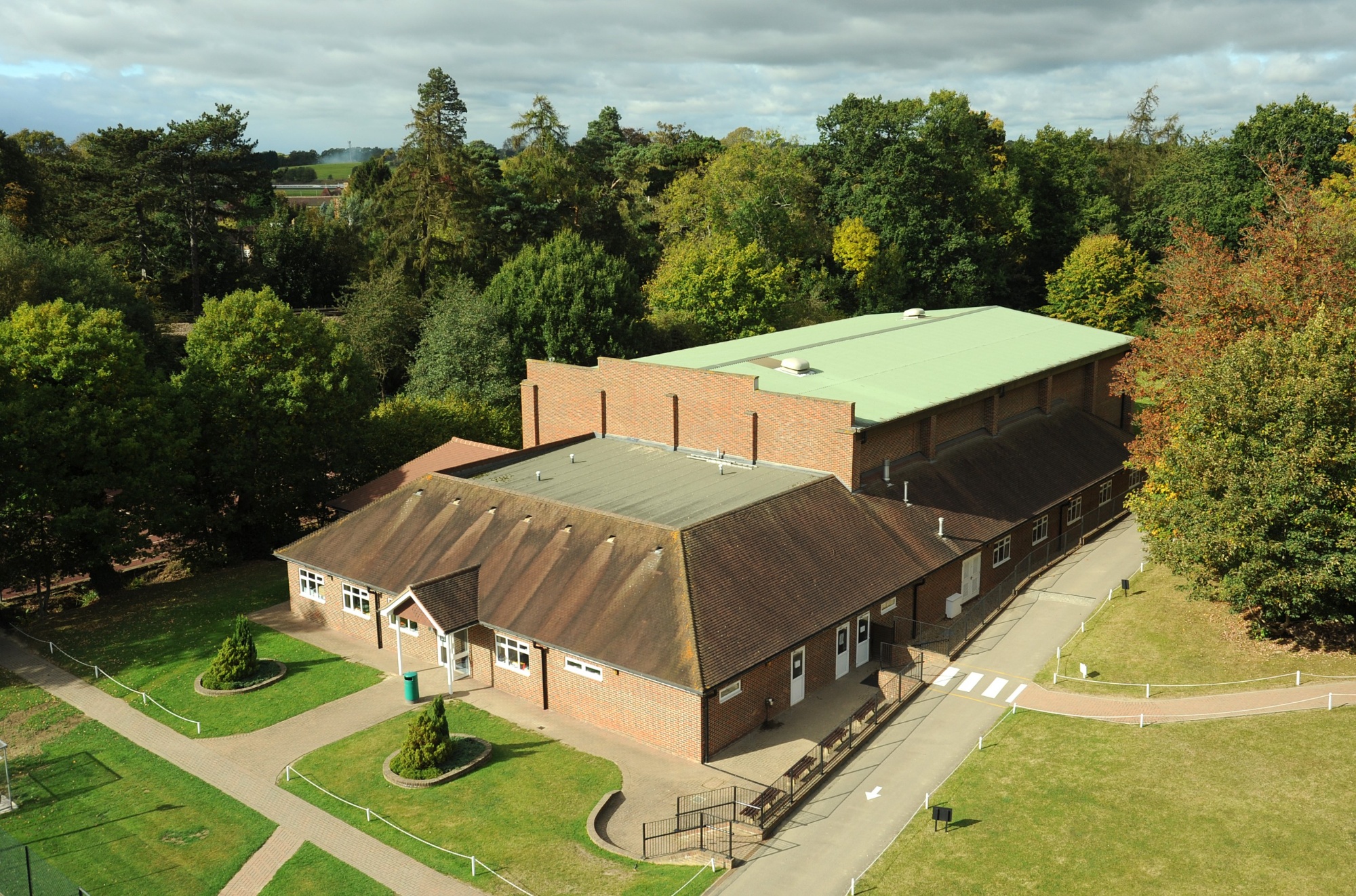 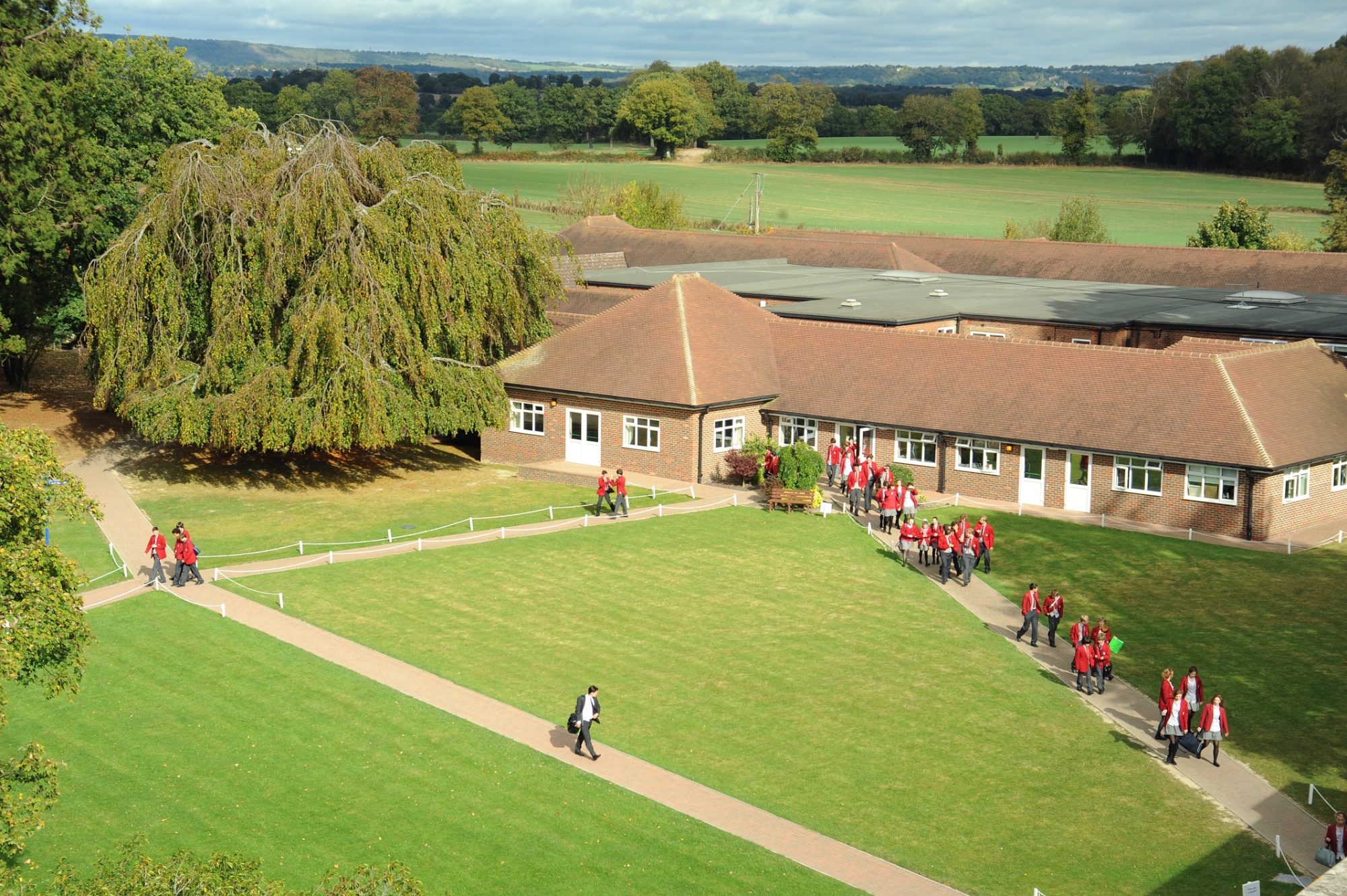 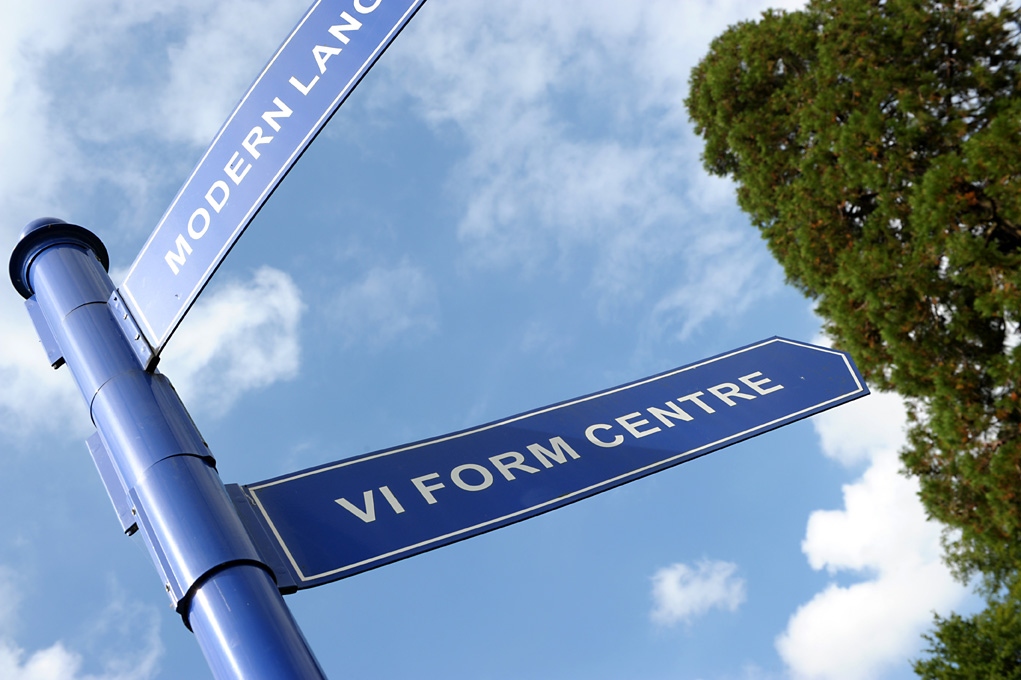 In 2004 the Junior School was provided with additional classrooms, a Science laboratory, staff offices and an enlarged and improved playground area. The Nursery was also refurbished. In 2005, Governors agreed to a new intake at 13+, and the Library at the Senior School was enlarged. Over the next two years, the development programme included further Science laboratories, another classroom block, an updated Home Economics room, the construction of a cricket pavilion, and an AstroTurf surface. In 2008 the main Senior School building was refurbished, a separate dining room for the Sixth Form created, and the Fitness Suite enlarged.

In 2010, with the school roll now on 820, a new Junior School dining room, classroom block and an extension to the Foundation Stage were completed. The old dining room was converted into a hall with a Drama facility and Art Department. A new playground and car park were added. 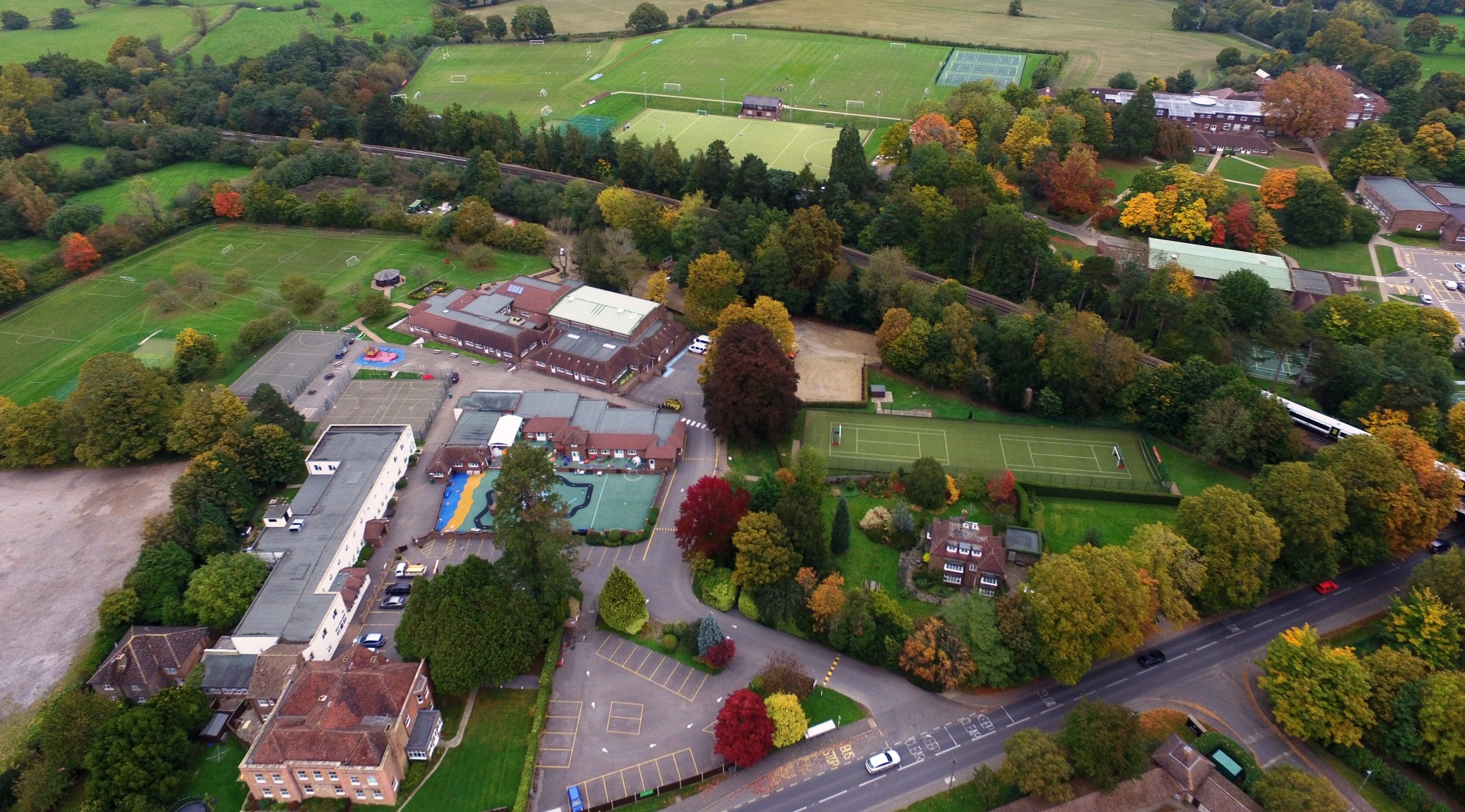 Lingfield has four School Houses, originally named after the Saints and renamed in September 2013, Bell, Clubb, Higgins and Yeates as a mark of respect and gratitude to the four original Trustees who created the charitable trust after the Notre Dame Sisters.

Pupils in the Senior School are assigned to one of the four houses when they start at the School and under the supervision of members of staff acting as 'Head of House' and 'Deputy Head of House', the houses compete in frequent inter-house competitions, sports, music and fundraising events throughout the year.

The school has been largely rebuilt in the last 20 years, and the modern buildings are surrounded by 37 acres of wood-fringed lawns, formal gardens and playing fields. A contemporary Sixth Form Centre was opened in September 2014, offering a university-style lecture theatre, modern, interactive classrooms, The Atrium coffee shop and a student-designed common room. A new Music Centre opened in September 2017. 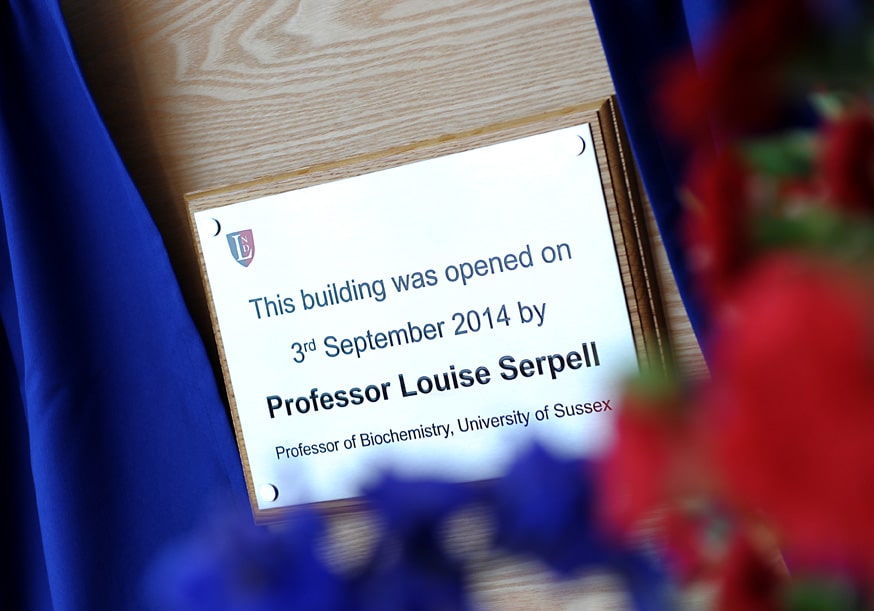